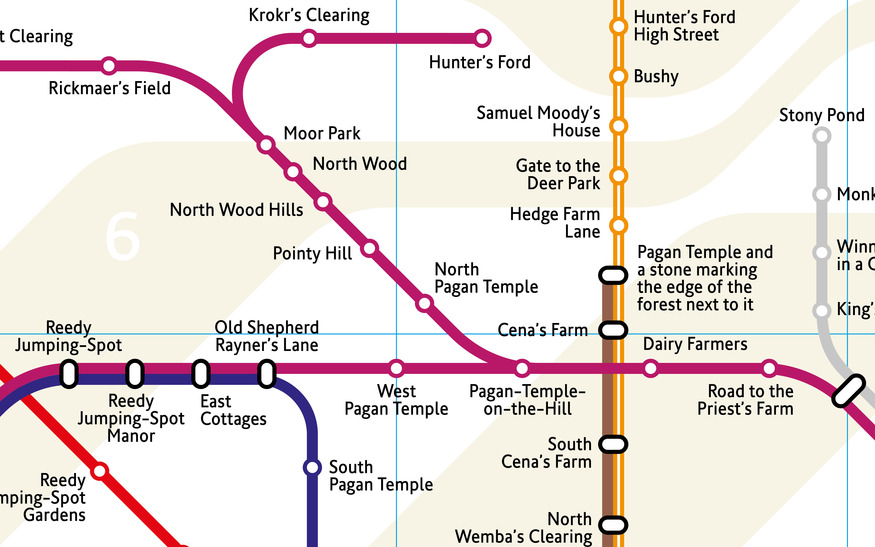 Ever alighted at Earl of Oxford’s Roundabout? Visited Beorhstige’s Meeting-Stone? Or caught a mainline train from Muddy Pond Street?

Chances are you’ve actually done all of these: at least you have if you go by this etymological tube map. 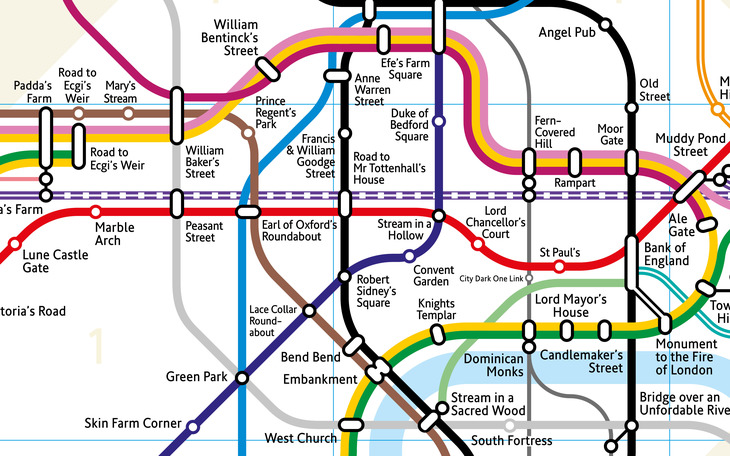 The co-creation of designer Mark Noad and writer Mark Forsyth is this spin-off of Noad’s geographically accurate tube map; the difference being that the stations are re-labelled after the closest approximation of the original sites they’re named after. 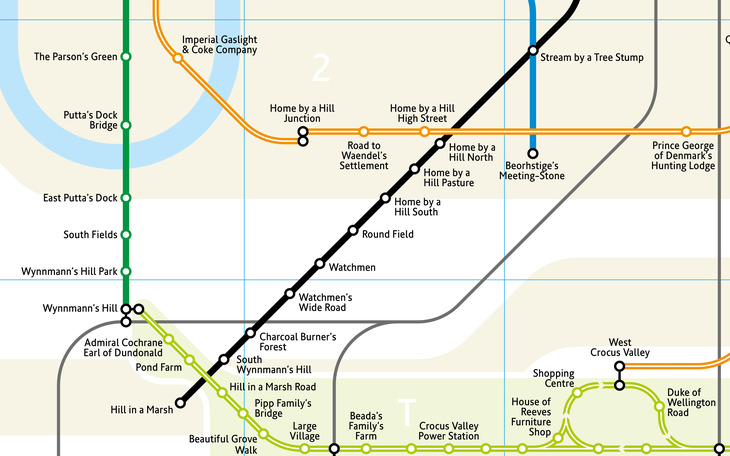 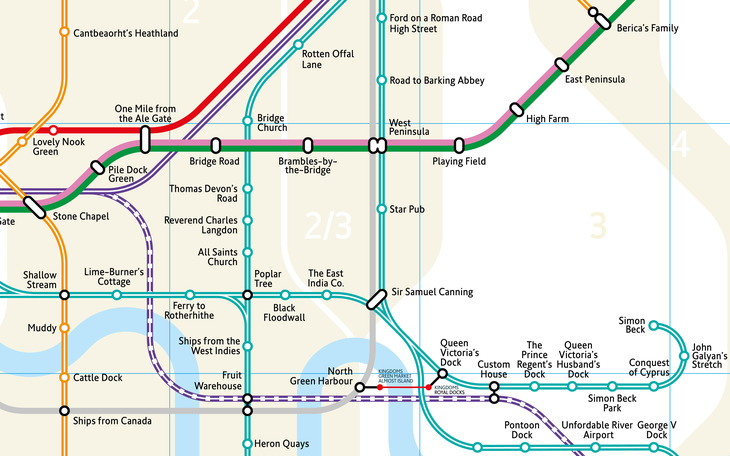 You can compare this map with Noad’s original, or have some nerdy fun by testing yourself and friends. 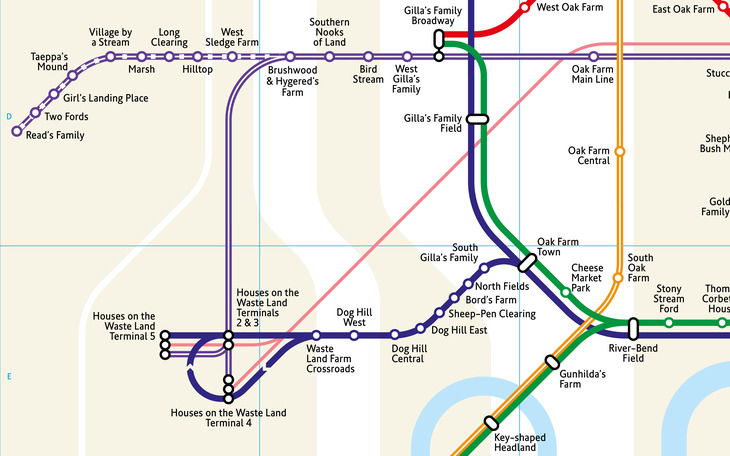 Two stations you won’t have been to yet are Nine Elm Trees and Badric Island’s Power Station; they’re not accessible until the Northern line extension opens. 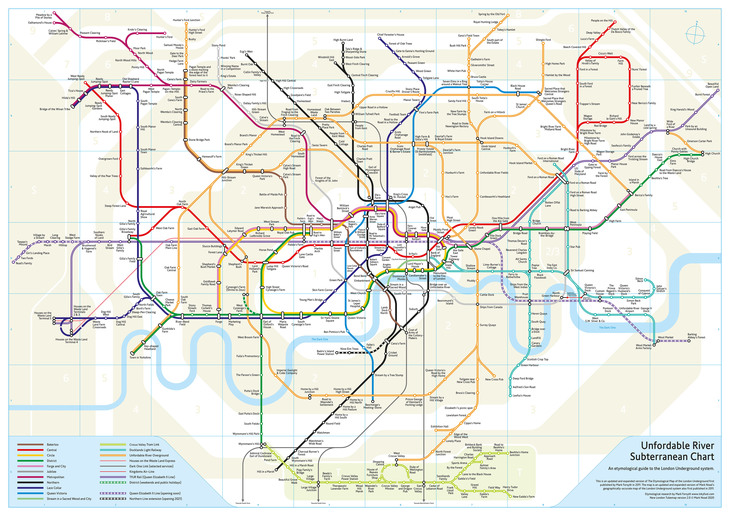 Where Exactly Can You Swim In London Right Now?

Your Shots Of Last Night's Epic Supermoon, From Across London