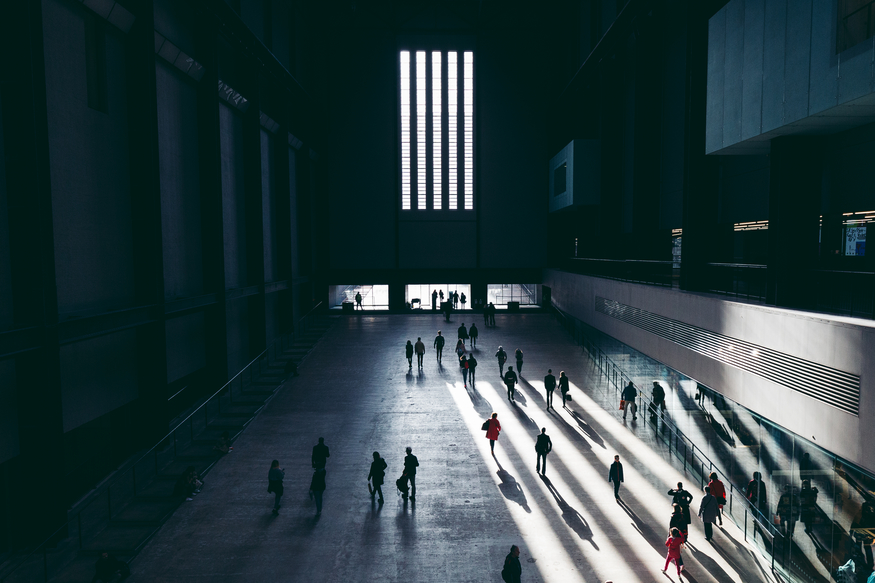 Free permanent collections, featuring artists from David Hockney to Lynette Yiadom-Boakye, are once again accessible to art lovers, while major exhibitions that’ve been put on ice over the past few months are now extended. 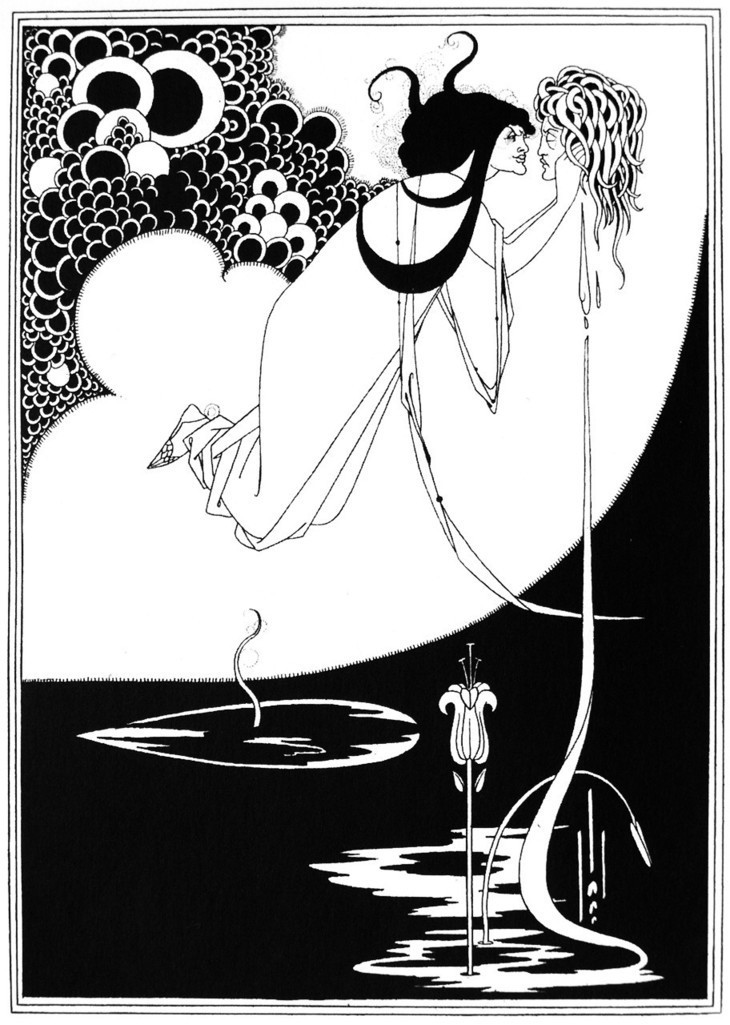 The Climax, from Oscar Wilde’s Salomé

At Tate Modern, the blockbuster Andy Warhol show now runs until 15 November 2020, while Kara Walker’s magnificently egregious Fons Americanus has been switched back on in the Turbine Hall.

At Tate Britain, the salacious Aubrey Beardsley retrospective now runs until 20 September 2020, and Steve McQueen’s free Year 3 exhibition has been extended until 31 January 2021. 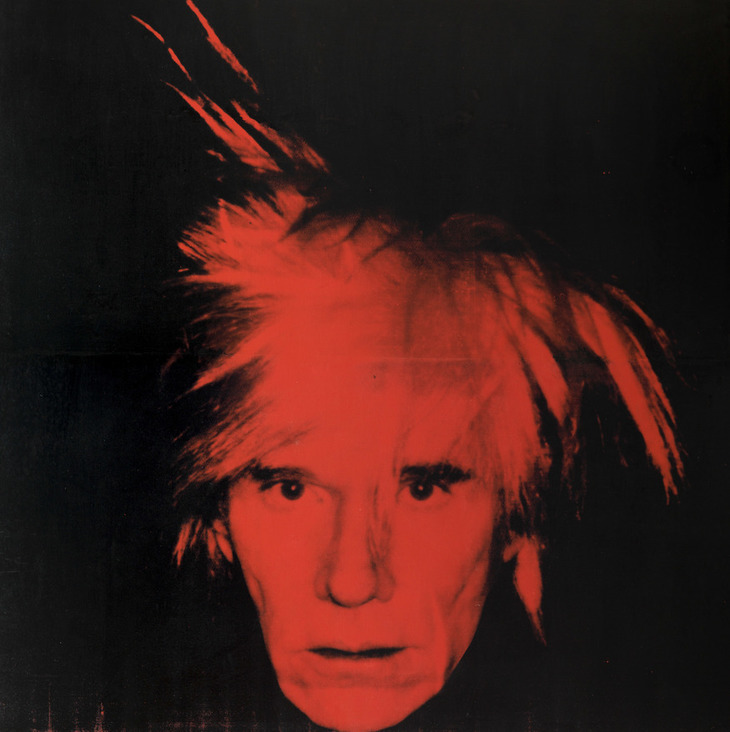 As part of Covid-19 safety measures, all gallery visitors (members included) must book a timed ticket in advance to visit the collection displays or exhibitions.

While you’ve been away, we have worked hard to ensure our spaces are safe and accessible for everybody. We have also extended many major exhibitions and commissions, all of which feel as powerful and relevant today as they did when they first opened.

London’s major cultural institutions are slowly but surely reopening, with National Gallery, Barbican Art Gallery and Royal Academy of the Arts already up and running.

Where To See Jeremy Bentham's Body At UCL