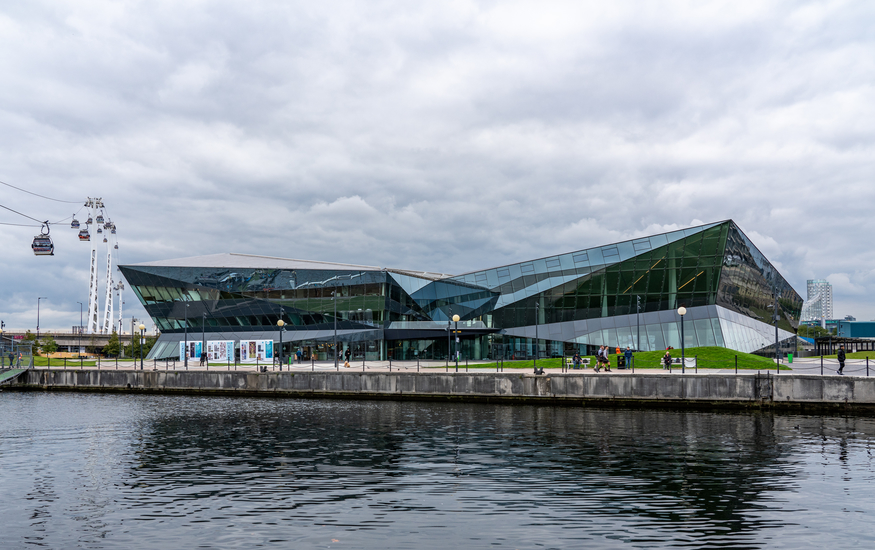 Could this be the future City Hall? Photo credit: Steve Heap/Shutterstock.

Sadiq Khan announced a consultation this week, on plans for the Greater London Authority to leave the current City Hall building in Southwark next year and move its headquarters to east London — to The Crystal in Royal Docks.

This would be a cost-efficiency measure to protect front-line services, with the potential to save £55m over five years. The GLA, like other local authorities across the country, would otherwise be facing a financial emergency due to the impact of coronavirus. The saving would be intended to allow the GLA to prevent cuts to front-line services as much as possible, while also investing in job creation, skills training and other measures to help London’s economic recovery. Khan also announced he would be taking a 10% paycut, on top of the saving established by his 2016 decision not to take a pension.

The Crystal is already owned by the GLA, whereas the current offices in Southwark are leased from private landlords St. Martin’s. As one of the most environmentally sustainable office buildings in the world, it also has the potential for significant savings on running costs. A lease break option is available to the GLA in December 2021.

Khan has said: “The Crystal is a highly sustainable building on the site of London’s most ambitious regeneration project, where the GLA and Newham Council are working together to create a new commercial district and visitor destination with thousands of new homes and jobs.” 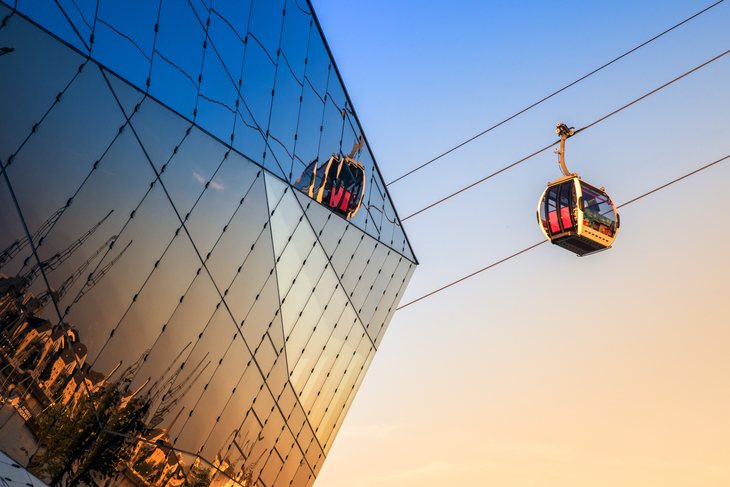 Seen These 'Anarchist Big Issues' Being Sold On The Streets Of London?