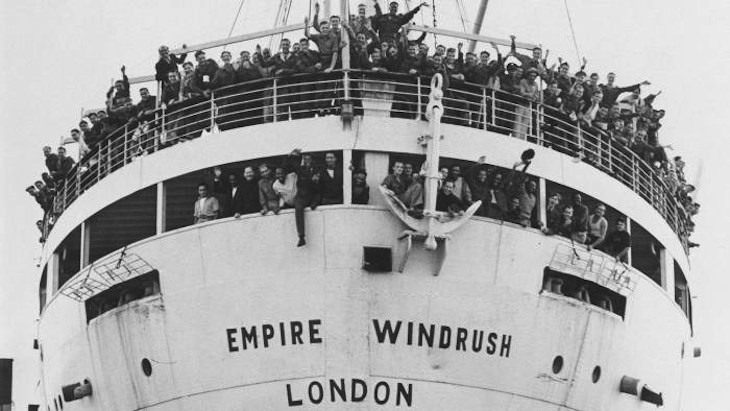 Windrush Day falls on Monday, 22 June this year: a chance to celebrate this vital chapter in the story of our capital’s, and country’s, diversity. Here are five ways to mark 72 years since the Empire Windrush landed in Tilbury near London, ushering in about 500 settlers from Jamaica and Trinidad.

In partnership with youth charity Poetic Unity, Black Cultural Archives will be hosting an evening of live poetry on their Instagram, celebrating the achievements of the Windrush generation. Contributing poets are aged between 18 – 30 years old and of Black and mixed heritage. There could hardly be a better place to (virtually) mark the day than BCA — the only national heritage centre dedicated to preserving and celebrating the stories of African and Caribbean people in Britain, its premises are at the heart of Windrush Square in Brixton.

When: Monday, 22 June, 7pm – 8pm on Black Cultural Archives‘s Instagram Live. Free to join (but you can donate to BCA’s work here), no advance registration needed.

Get involved with Lambeth Libraries’ huge line-up of Windrush events

Lambeth Libraries have curated a big progamme of events and activities in honour of Windrush Day 2020. Running from downloadable activity packs to help you decorate your windows and doorsteps, to community-created playlists, a series of panels to join online — with poetry, history talks, Q+As and — and a Windrush Day Lecture chaired by Professor Stephen Small. Enough to keep you reading, colouring in, singing along to and learning from till Windrush Day 2021, basically.

When: running from now till 22 June — visit the website for more details. 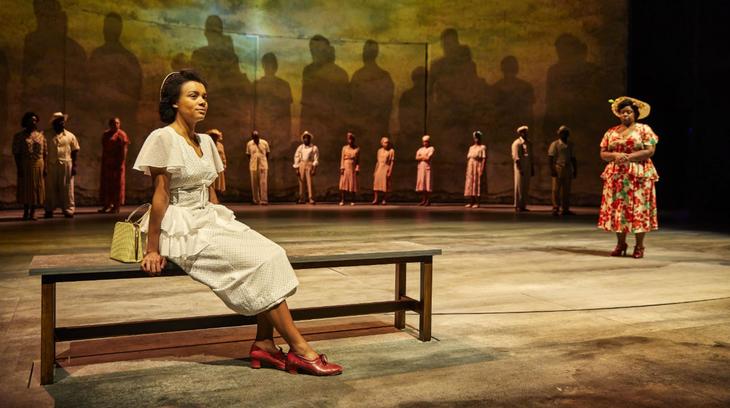 Andrea Levy’s Orange Prize-winning novel follows the interconnected stories of several characters — bouncing between Jamaica and the UK, and spanning the 1940s. The National Theatre’s production did lavish justice to the scope of the journeys of its characters, with a cast of 40 and a set that’s equally capable of conveying island-shaking storms and ocean-spanning journeys as well as the petty aggressions and deeply personal devastations the characters experience. There’s a week to catch this online.

Or of course you could always kick back with the original version: available from New Beacon Books.

When: From 7pm on 18 June — 25 June. Watch via the NT YouTube, free to watch but you can donate to support the National Theatre here.

Read about the journeys, the struggles and the enormous impact of the Windrush Generation

On our Windrush-inspired reading list: Trinidadian-born Sam Selvon’s The Lonely Londoners; Back to my Own Country, an essay by Andrea Levy available to read for free (along with a selection of interesting Windrush articles via the British Library’s archives here, including this introduction to James Berry’s poetry), and The Windrush Betrayal by Amelia Gentleman, independent journalism exposing the Windrush Scandal and giving voices to the victims of it — often credited with leading to Amber Rudd’s resignation as home secretary. And there’s a brilliant list of ideas for further reading — mixing fiction, biography, photography and more — from Lambeth Libraries.

Of course the Caribbean diaspora’s borne far more literary London masterpieces than we can cover here: make Black-owned, independent bookshops/publishers like New Beacon Books, Jacaranda Books and No Ordinary Bookshop your first ports of call for purchases and for inspiration.

With so much to read, watch, listen to and learn from, Windrush Day 2020’s going to be hungry work. Read up on the enormous influence of Afro-Caribbean food in the UK here: for more background we’d recommend these articles from Melissa Thompson on Black erasure in the British food industry and Riaz Phillips on the odds operating against Black people working in the food industry.

Phillips is also the mind behind the Belly Full books; the history of Caribbean food in the UK and the L’il Cookbook are both available as e-books, so you can order now and be ready to try your hand at Ital Stew and Guinness Punch by the weekend. Caradise ‘Original Flava’ is also home to a brilliant wealth of recipes.

Or if you’re feeling less ambitious, Phillips’s books also come with a lot of inspiration for eating out, stacked with great traders, restaurateurs and food sector businesses across the city and country. Ours’ll be takeaway jerk from Deptford’s Buster Mantis (currently collect-only from their sister bar, Stockton) and vegan curries from Brixton’s Eat of Eden: let us know your local, delivery-distance favourites in the comments.

The West Indies ships that arrived before the Windrush

Highlights from the UK’s largest ever Jamaican music exhibition (2018)

London Will Be Plunged Into Darkness Next Month

The Best Gigs To See In London This Month: February 2020