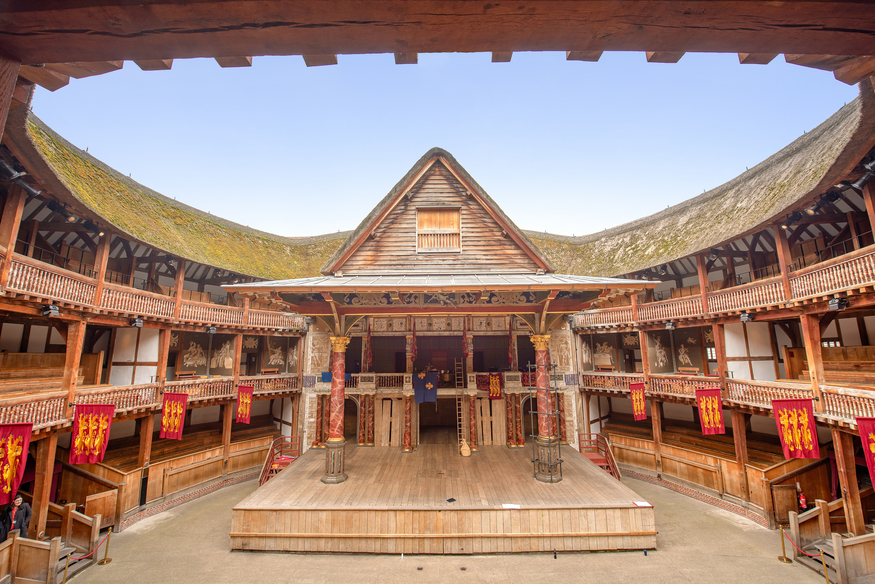 The thrill of being at the Globe, the pleasure of being in your pyjamas. Photo credit: Nick Bundle/Shutterstock.

Last weekend to catch this on the Shakespeare’s Globe YouTube channel. For the true Yard-tickets-to-the-Globe experience, make yourself some comedy-enormous hot dogs and a mug of whisky-laced hot chocolate.

There’s a swathe of great stagings on Globe Player to rent for about £6 each, but the Globe are releasing one play for free a fortnight to watch on their YouTube. A night at the Globe Theatre is — when you get the right play, the right staging, the right audience, the right hot dog —  to this day, one of the most magic London experiences we know of. Some of the pure escapism of being at the Globe, along with all of the pleasure of being in your pyjamas: big win.

Catch it on the Globe’s YouTube channel till Sunday evening. Free to watch, donation to support Shakespeare’s Globe welcomed. 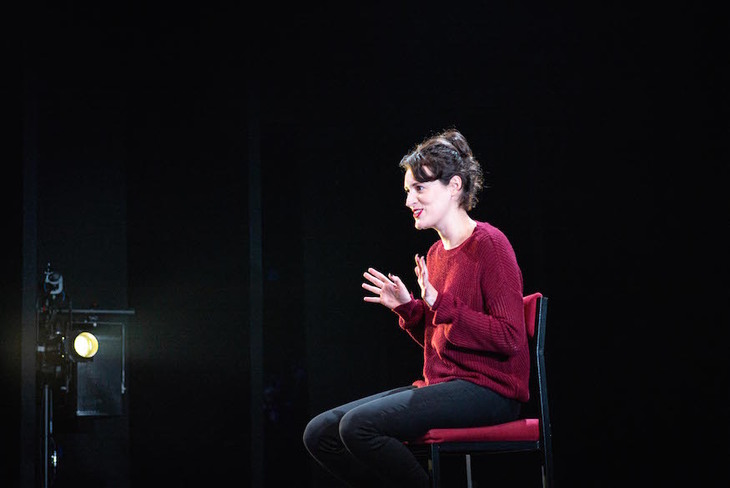 Your chance to catch the award-dripping Waller-Bridge in the return of her solo show — filmed at Wyndham’s Theatre last year and available via Soho Theatre On Demand, along with a coterie of other great comic acts to stream.

Available to stream via Soho Theatre On Demand. Charges start at £4, with all proceeds going to charity.

Queer House Party, 17 April, from 9pm. Stream for free, sign up via Dice FM. Accessibility QHP comes with a BSL-interpreter.

Techno for babies is back, and this time streaming direct into your living room, thanks to family rave crew BFLF. Throw on the facepaint and join them on the virtual dancefloor for guest DJ Slipmatt on Sunday — and if you log in early, there’ll be crafting videos to teach you how to get your rave crown looking just right.

‘Keep a weather eye open for a seafaring man with one leg.’ And also worth looking out for murder, mutiny and some epic set design, because the NT’s staging of Robert Louis Stevenson’s classic has all of those in spades. It’s a big, lavish affair, heavy on the swashbuckling, and now available for a week on their YouTube.

Available to stream for free via NT at Home till 23 April — donations to support the National Theatre are welcomed.

Albert Hall – Opera For Kids/Phantom of the Opera

Albert Hall’s serving up a 30-minute set from the home of soprano Susan Parkes and pianist Warren Mailley-Smith — the set will feature some big arias, alongside kids’ activities to join in with from home.

Or for a dose of high drama and big showtunes, the Albert Hall’s also sharing the 25th anniversary performance of Phantom this weekend, available for free via their YouTube for 24 hours only.

Albert Hall: Opera For Kids, starts 18 April at 2pm. The Phantom of the Opera starts on 17 April at 7pm, and is online for 24 hours. Both are free but donations to support the venue and its workers during lockdown would be welcomed.

Calling All Culture Vultures, This £15 National Art Pass Offer Will Blow Your Socks Off

London Mayoral Election Could Be Postponed Due To Coronavirus