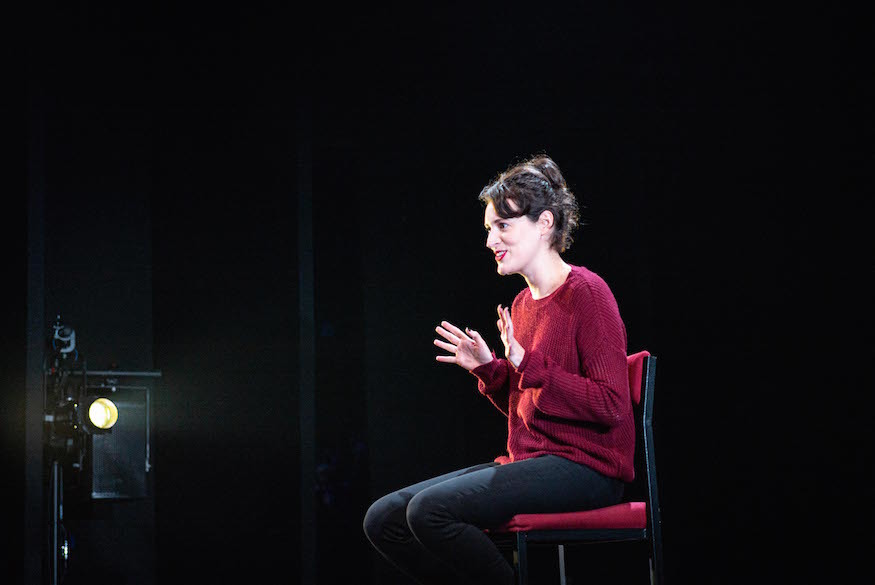 Tickets to the 2019 return of Phoebe Waller-Bridge’s career-making solo show were like gold dust. Like, say, 80 three-ply toilet rolls in today’s economy.

But as of 6 April you can catch the staging from the depths of your sofa, via the Soho Theatre: On Demand website. Now’s the time to stockpile cans of G+T in preparation…

There are a few donation levels to choose from — and all proceeds are shared between several charities, including the Fleabag Support Fund, offering emergency support to UK-based freelancers in the theatre industry. 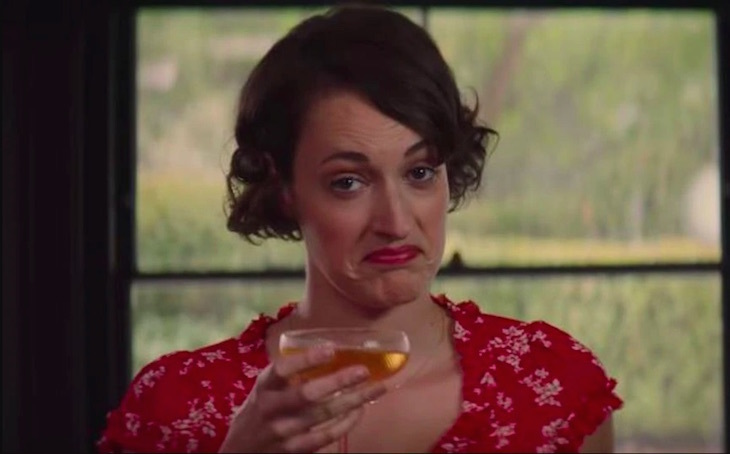 We’ll drink to that. Image: Shutterstock

And it’s not the only reason to pay a virtual visit to the Soho Theatre archives — other shows worth clearing an hour in your busy sofa schedule for include stand up from Mae Martin‘s Us, Jen Brister‘s Meaningless and Aditi Mittal‘s Mother of Invention.

National Theatre At Home: some of their most popular plays, shared to YouTube.