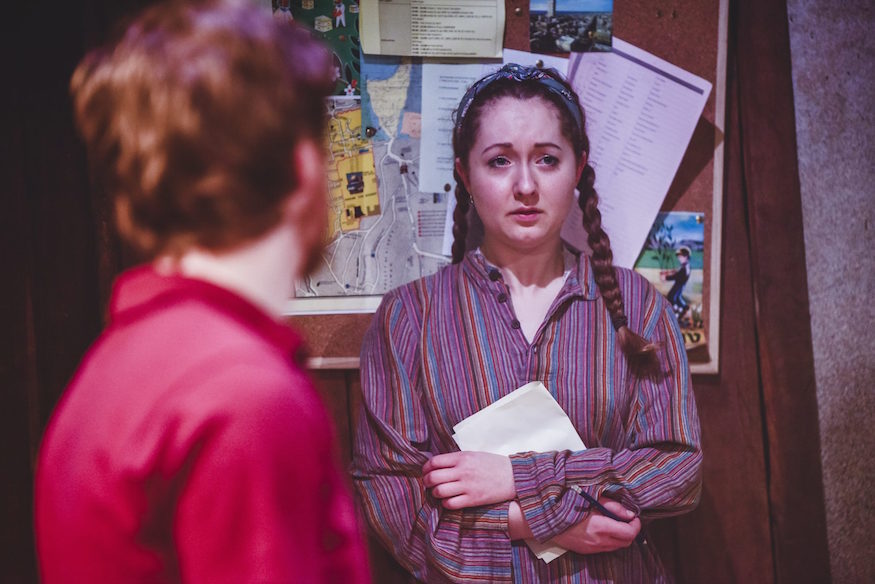 It seems that not much changes in England. The towns are crap, culture is nonexistent, and being articulate is how many expletives you can utter in a single sentence if Not Quite Jerusalem is to be believed. Everything conspires to keep people in their place.

40 years after Paul Kembler’s play first premiered at the Royal Court, it is back at the Finborough Theatre. And it feels as if it could have been written to describe the England of today. 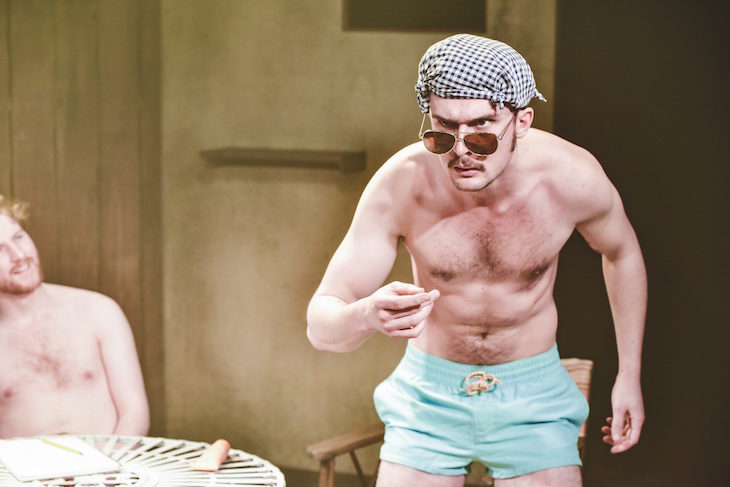 Perhaps there wouldn’t be as much talk about manual labour if it were written in 2020. After all, services and zero-hour contracts in large warehouses are what drives the economic divide these days. But much of the sentiment about the haves and have-nots still resonates. The play also reveals some traditions that might be easily overlooked. Friendship and buffoonery have a place. And for a story that’s initially about a clash of cultures, it becomes more about young people understanding their place in the world. 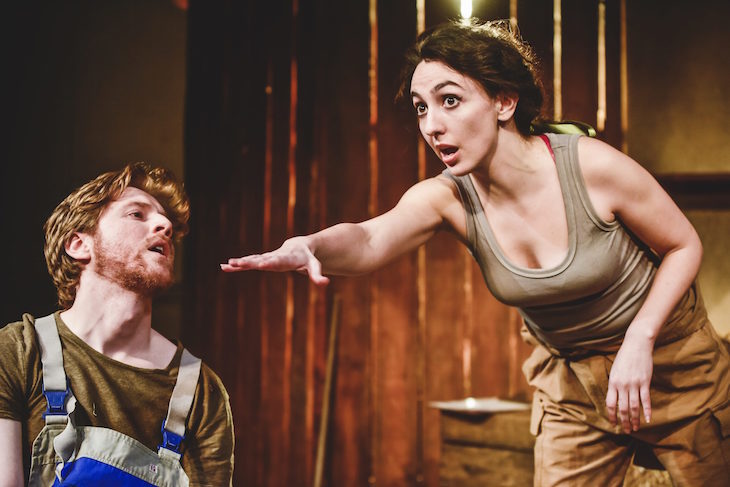 Set in 1979, the play centres around Mike, Carrie, Pete and Dave who travel to Israel to volunteer working on a kibbutz. They were expecting the trip to be full of sun, sex and beer, but find themselves instead mucking out cow sheds and working in the sweltering heat. Mike, a lost Cambridge dropout fed up of trying to fit in, understands why he ran away from England. When he takes a liking to the straight-talking Gila who is completing her final year military service, it leads to an unlikely meeting of minds across cultures. 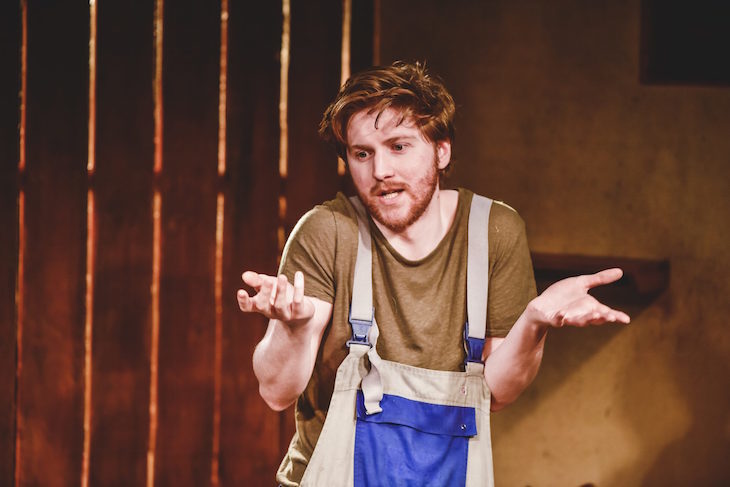 A great ensemble of young actors is on stage, particularly Ailsa Joy as the no-nonsense Gila, and Ryan Whittle as Mike, who effectively portray the passion of their countries and culture. The production is visually strong too. It captures the heat and isolation of the kibbutz for the young foreigners, which is remarkable given London is cold and wet at the moment. 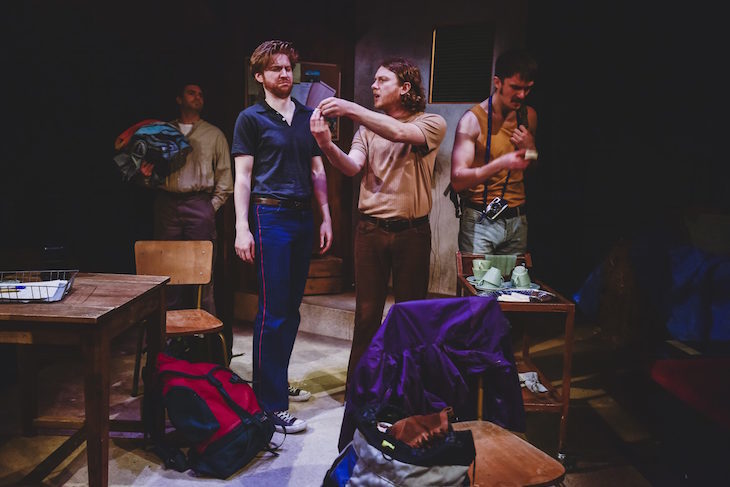 Not everything about the play has aged well. Some of the comedy directed at the young Carrie comes across as misogynistic and cruel, and perhaps some of the laddish behaviours could have been cut. But it’s been commissioned by the Finborough Theatre to celebrate its 40th anniversary and it keeps with the theatre’s programme to rediscover forgotten texts and see their relevance today.

The London Eye Is Getting A Pub