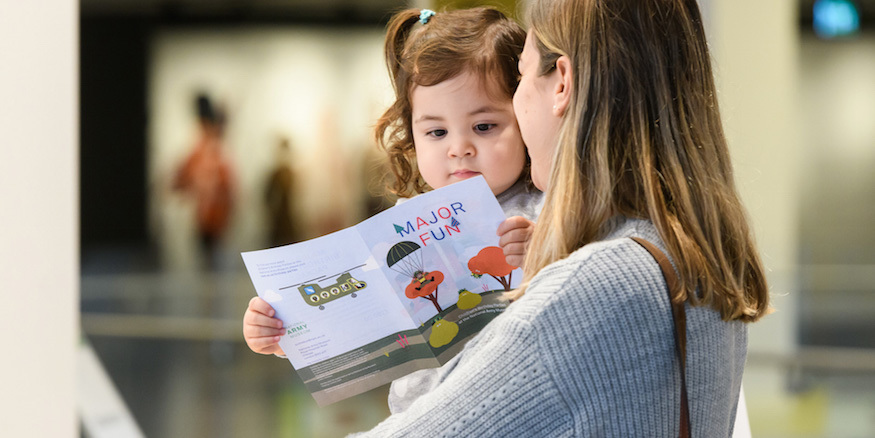 DIFFERENCE FESTIVAL: All this week, the University of Westminster hosts Difference Festival, a series of free events honouring the institution’s roots, with a focus on ‘truth’ and what that means in the age of fake news. All events are free and range from the hunt for alien life to lie detectors to our addiction to cars. University of Westminster (Regent Street), free, book ahead, 24-28 February 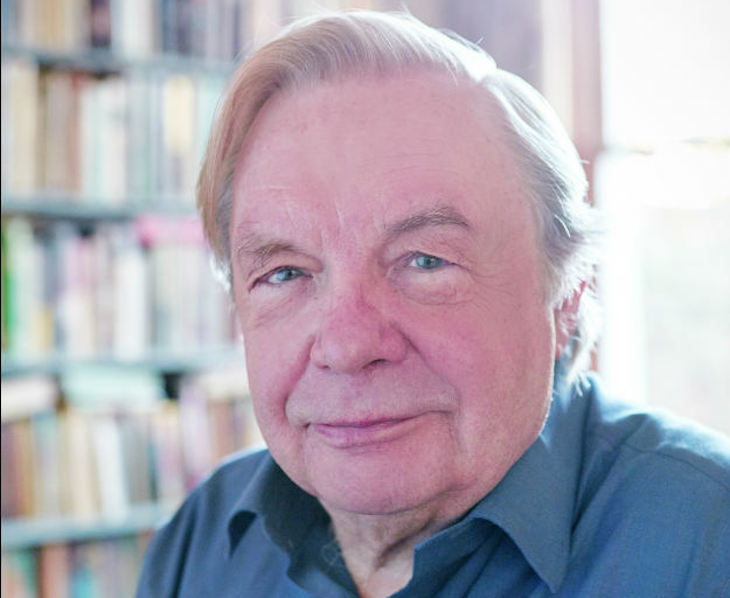 Michael Billington looks back in his career

LONDON’S BLOODY PAST: Take a two-mile walking tour around the Smithfield area, hearing tales of burnings, butchery and the Black Death as you go. Learn about how the city disposed of Black Death corpses, the execution methods used in the Middle Ages, and the notorious slum which Dickens used as a setting for Oliver Twist. Barbican station, £13.52, book ahead, 10.30am-12.30pm

MICHAEL BILLINGTON: As Michael Billington steps down as The Guardian’s theatre critic after almost 50 years and 10,000 reviews, hear him talk about his work. He chats to Director of the National Theatre Rufus Norris, and other guests including actors Simon Russell Beale, Penelope Wilton and Oliver Ford Davies. National Theatre, £9/£6, book ahead, 5.45pm 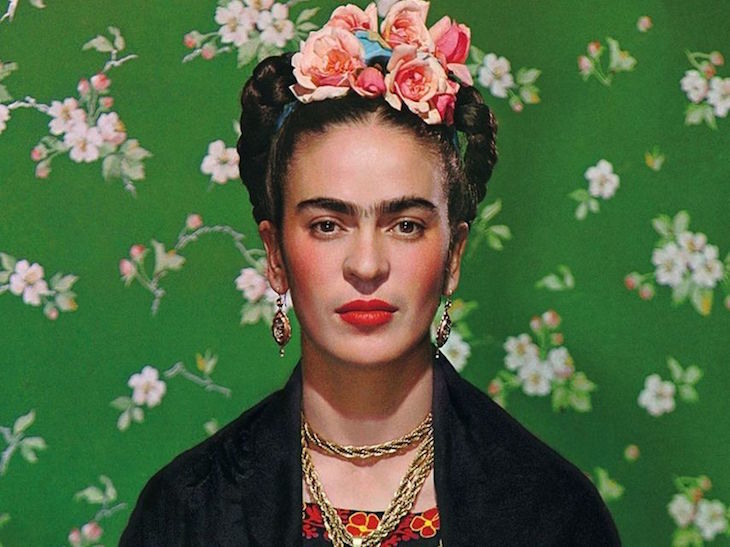 FRIDA FLOWERS: Celebrate all things Frida Kahlo at Drink, Shop & Do,which is running a Frida Kahlo flower pot workshop. Spend your Monday evening getting crafty over a drink or two, and making your own homage to the Mexican artist. Drink, Shop & Do (King’s Cross), £5, book ahead, from 6pm

SOFIE HAGEN: Danish comedian Sofie Hagen tries out new material for her latest show, Fat Jokes. Be among the first to hear her latest gags and stories as she refines her set. The Taprooms (Islington), £5, book ahead, 6.30pm 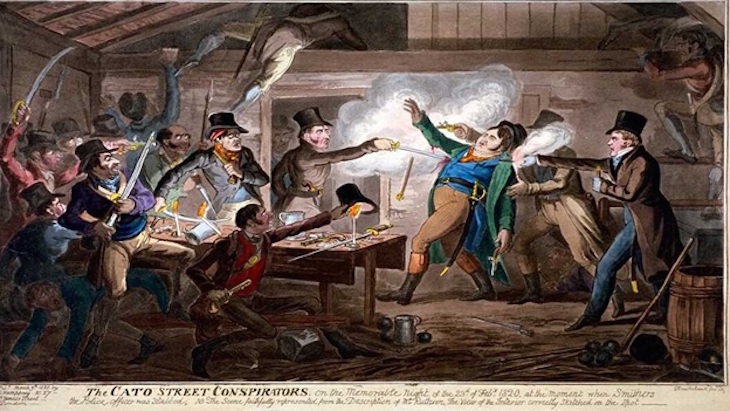 CATO STREET: Thanks to its 200th anniversary, you may have heard a bit about the Cato Street Conspiracy recently, but what was it? Join actor David Benson for an evening focusing on the events of the attempted assassination of the entire cabinet, drawing on the British Library’s archives. British Library, £16/£8, book ahead, 7pm-8.15pm

CHANGE OF HEART: A man who hates musical theatre wakes up singing after a heart transplant, during which he received the heart of a Broadway musical theatre actor. That’s the premise of new musical The Change of Heart Cabaret. The Other Palace (Victoria), £15, book ahead, 8pm

Our idiosyncratic weather forecaster returns, keeping you up to date on London’s skies.

The Met Office description for Monday’s weather is for “light rain and a fresh breeze”, which makes me wonder what other kinds of breeze are possible. Have you ever encountered a stale breeze, a mildewy gust, or an apathetic southwesterly?

Our resident tube fancier dishes out daily thoughts on the London Underground. 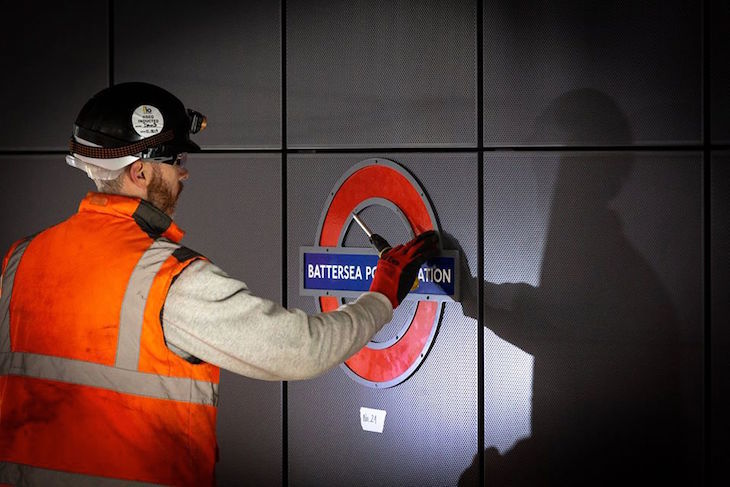 My Roundel of the Week has to go to the Battersea Power Station adornments, widely reported in the press last week. Dozens of roundels are being screwed into the walls at Nine Elms and BPS, the two new stations on the Northern line extension. The photo above is a TfL release. You won’t be able to see the sign for yourself until at least autumn 2021, when the extension is due to open.

Good cause of the day 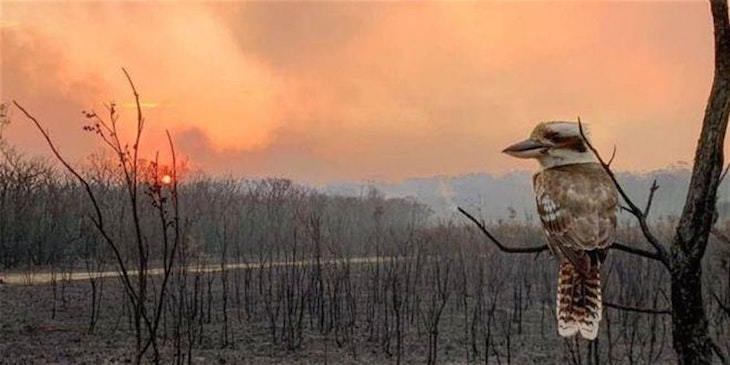 Though the Australian bushfires are no longer at the forefront of our news, the country has a lot of rebuilding to do. There’s still time to book tickets for the Australian Bushfire Benefit London event on 1 March, consisting of a concert, reception and auction hosted by Australian artists and musicians. Find out more and book tickets.

51 Weird Things To Do In London