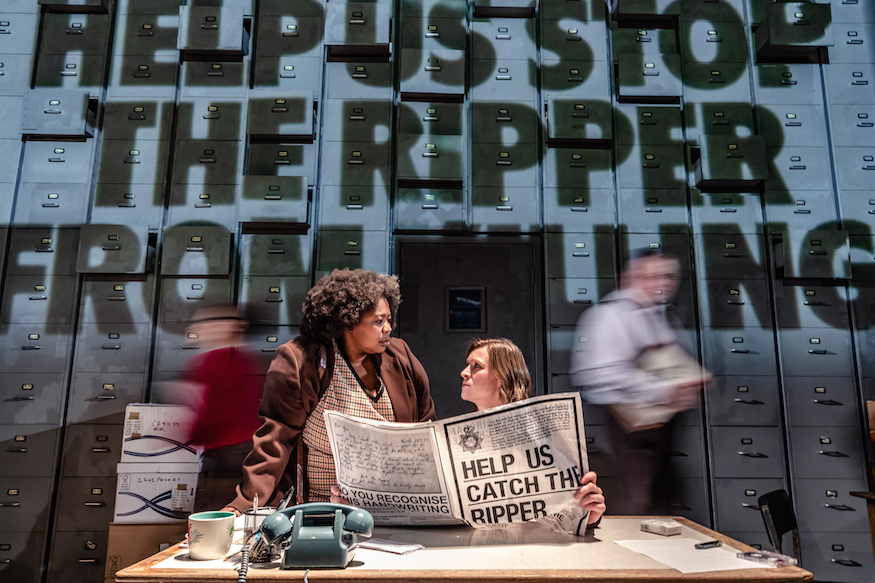 “Something in this room has been missed. And we’re going to find it.”

We all know what normally happens when this line is said in a Hollywood film a quickfire montage featuring a flurry of furrowed brows and exasperated expressions climaxing with an orgasmic eruption of relief and joy. In The Incident Room, an often grim retelling of the botched police investigation into the Yorkshire Ripper, there’s no such Hollywood ending. 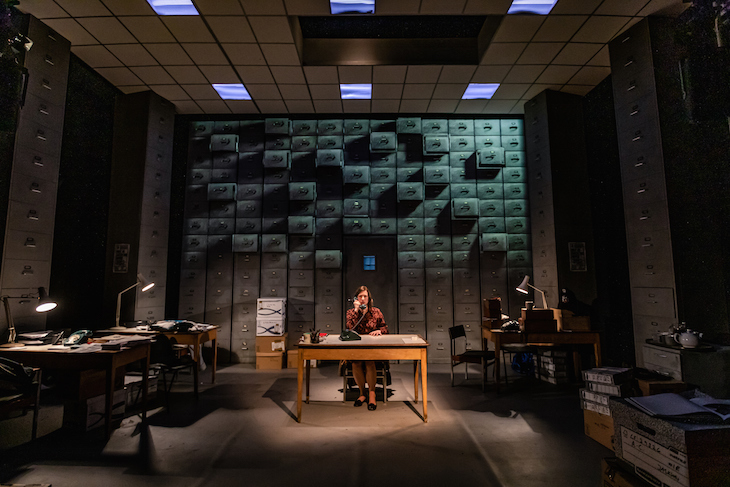 Olivia Hirst and David Byrne’s script plunges us straight into the hunt for the seventies serial killer: the audience is thrown face-first into the physical and emotional epicentre. This is not one for the faint-hearted. Gruesome details and real-life images are given of the rampage which left 13 women dead and another seven seriously assaulted before it ended in 1980.

Our viewpoint is that of Megan Winterburn (Charlotte Melia), a police officer and core member of the team dedicated to finding the Ripper. Through flashbacks, we see Winterburn and her colleagues miss a myriad of opportunities to arrest their target, and how she wished it had played out given what she knew later. 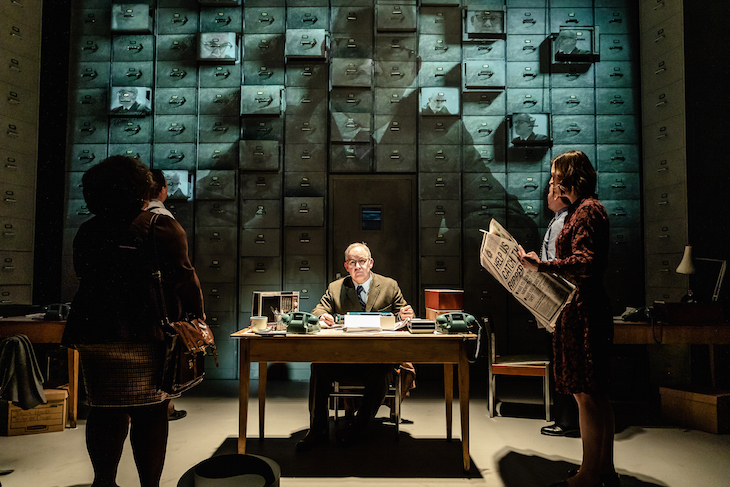 With a running time close to two-and-a-half hours, Hirst and Byrne cover a lot of ground. Alongside an impressively accurate blow-by-blow account of the search, there are detours into how male privilege and toxic masculinity may have held back the process, and how regret and disappointment can taint any success, no matter how big. 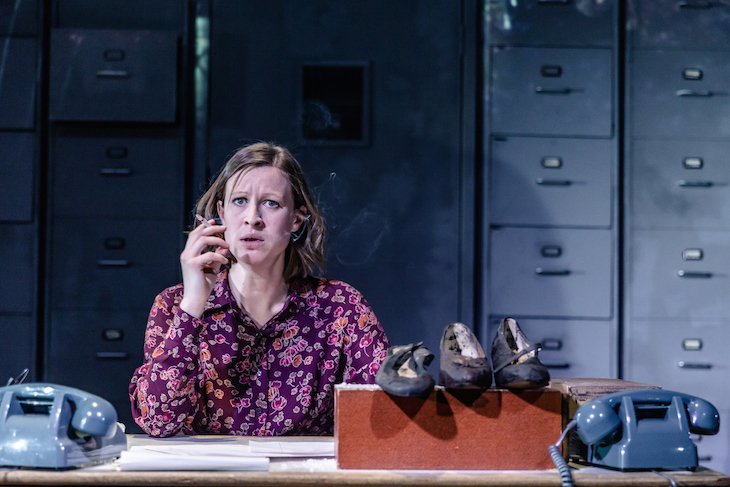 As a theatrical experience, there are more red herrings than actual leads here. Hindered by clunky exposition and clunkier dialogue, the first hour grinds away before a scene of genuine interest comes along. The final act is a winner but there’s a fair amount of dramatic coasting before we get there. That’s a shame as there are some worthy messages among this very well-trodden story and some shining performances from Melia, Natasha Magigi as scheming journalist Tish Morgan and Katy Brittain in the dual role of police officer Sylvia Swanson and victim Maureen Long.

Coronavirus Cancels Couple's Wedding, So They Have It At St Pancras Station Instead

The Time Machine: Immersive HG Wells At The London Library