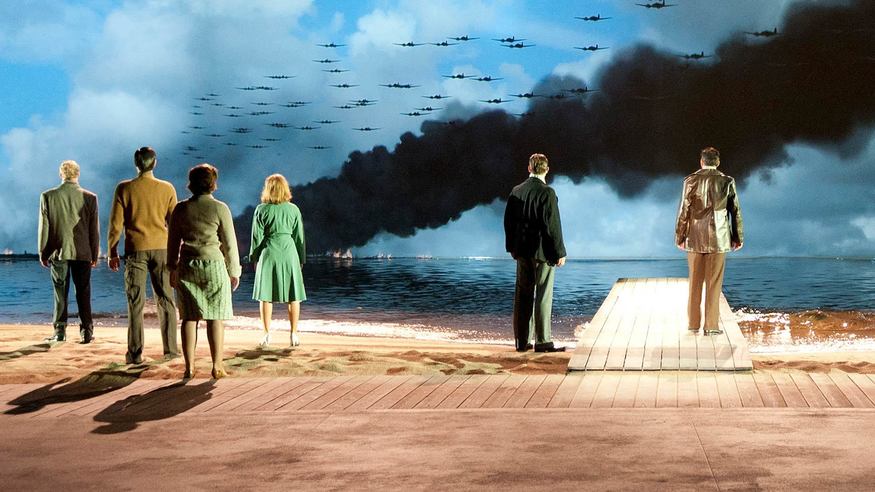 A 1,150 seat theatre will be built in London’s Docklands, specifically to house a hit production from the Netherlands.

Newham Council has granted planning permission for the construction of the Royal Docks Theatre, between Beckton Park and Cyprus in east London — just across the water from London City Airport’s runway. 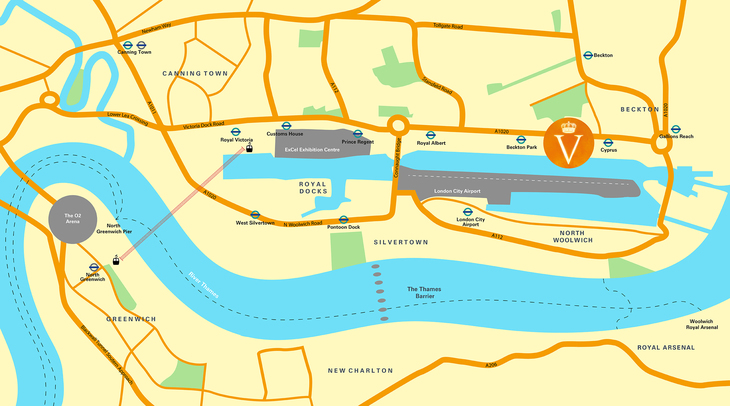 V marks the spot: where the Royal Docks Theatre will be

The theatre, which has been given a temporary licence of five years, will be purpose-built for a production of the Dutch musical, Soldaat van Oranje (Soldier of Orange), based on the autobiography of Erik Hazelhoff Roelfzema, a Dutch resistance fighter and British RAF war pilot. 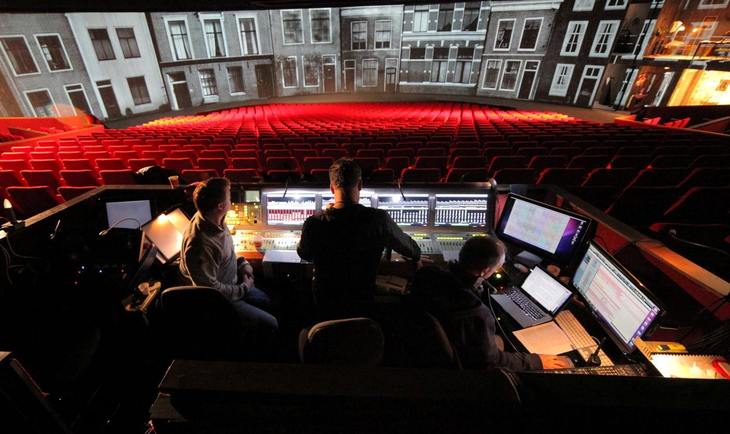 The production in the Netherlands. Image: Alcons

The original Dutch version of the show is renowned for its pioneering stage technology, which will be replicated in London. All 1,150 seats will rotate along a 360-degree panoramic set, revealing a 150-foot-wide ‘coastline’, complete with sea, sand and rainstorms, interrogation cells and a palace. There’s also a real DC3 Dakota, a propeller-driven airliner from the 1930-40s.

In its native country, Soldaat van Oranje has been seen by over three million people, selling out nine years’ of shows. The Los Angeles Times described it as ‘the Hamilton of the Netherlands’. 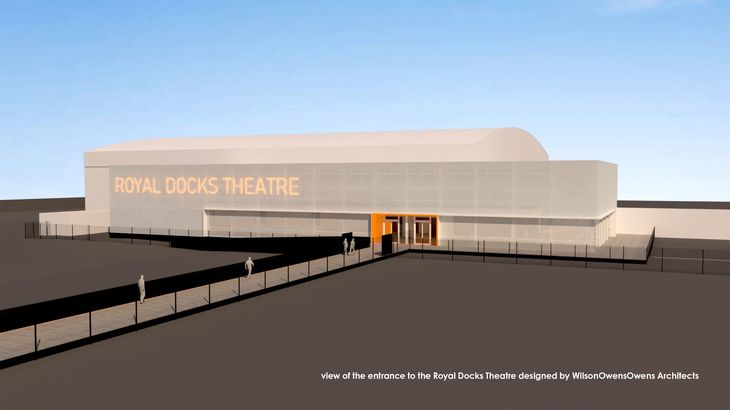 A mock-up of the new theatre

Fred Boot, of NEW Productions, which is behind the show, said:

London was the location of our Queen in exile during the war. The UK plays a significant role in our history and this second world war story… We are very pleased with this development for such a relevant location. It is a celebration of the time that the Allies came together to fight for our freedom and democracy. 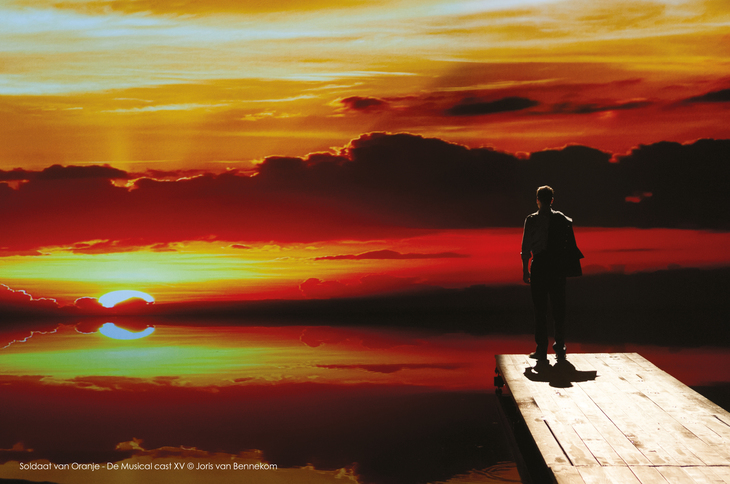 The musical is set to open in London in autumn 2020. You can register interest for tickets.

Where To Eat And Drink Near The Tower Of London