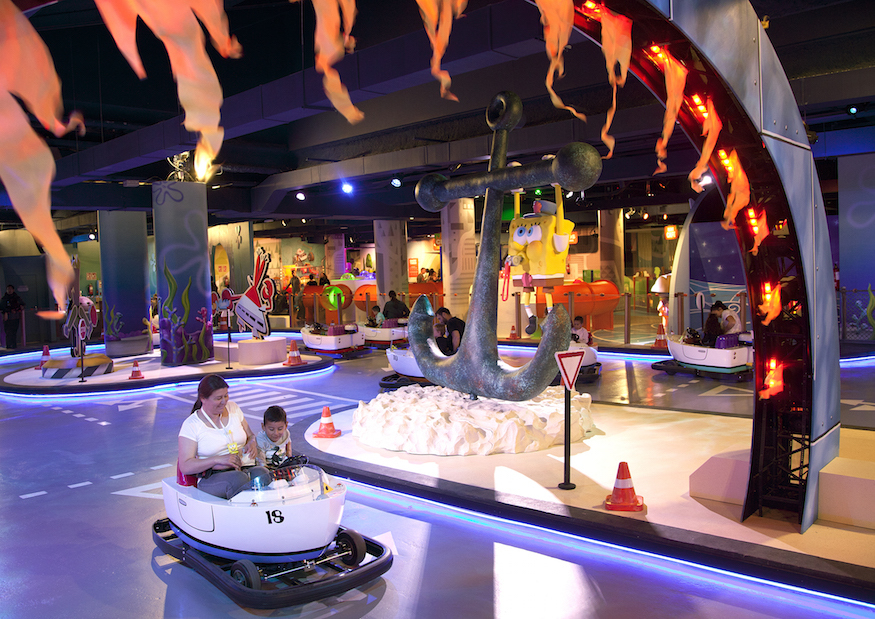 A new indoor play park has opened at Lakeside in Essex, bringing many Nickelodeon favourites to life.

If you’ve got kids, then chances are they’re into at least one of the Nickelodeon shows, which are shown on FIVE, as well as streaming services. Nickelodeon owns PAW Patrol, Dora the Explorer, Shimmer and Shine, SpongeBob SquarePants and many other undisputed masterpieces of the televisual arts.

These much-loved characters are now holding court at Lakeside shopping centre, just outside the M25 in Thurrock. 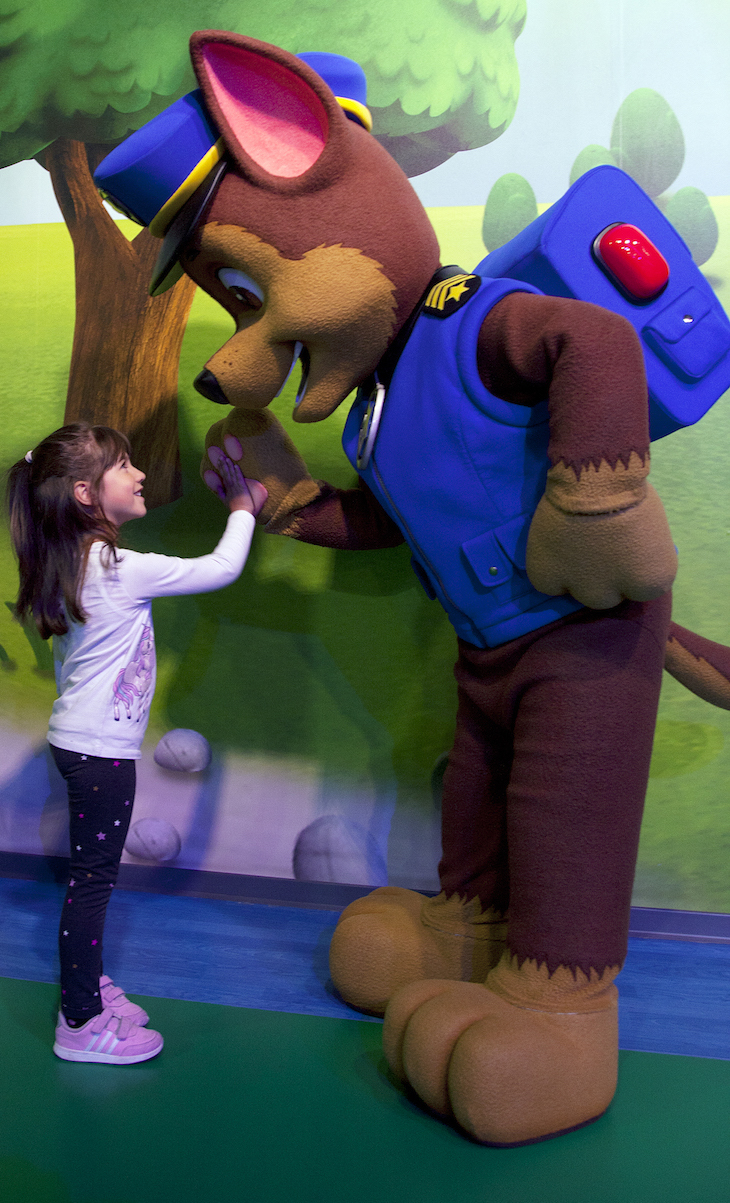 Chase is on the case… and much bigger in real life than on our screens.

Nickelodeon Adventure is divided into four zones, which sound either enormously good fun or a bit weird, depending on your attitude to such things:

“Each zone offers engaging activities, from “fulfilling your destiny” alongside the Teenage Mutant Ninja Turtles in the sewers of NYC, to gaining a captain’s license at Mrs. Puff’s Boating School in Bikini Bottom, or completing a secret mission with PAW Patrol’s Skye and pals.”

They’ve also got a ‘4D cinema’, party space for hire, and the unappetising-sounding ‘Slime Cafe’.

Kid-fun never comes cheap, and tickets will set you back £14.95 for children and £7.50 for adults with separate annual passes also available. If you’re under 90cm, you go free.

Things To Do Today In London: Wednesday 4 December 2019