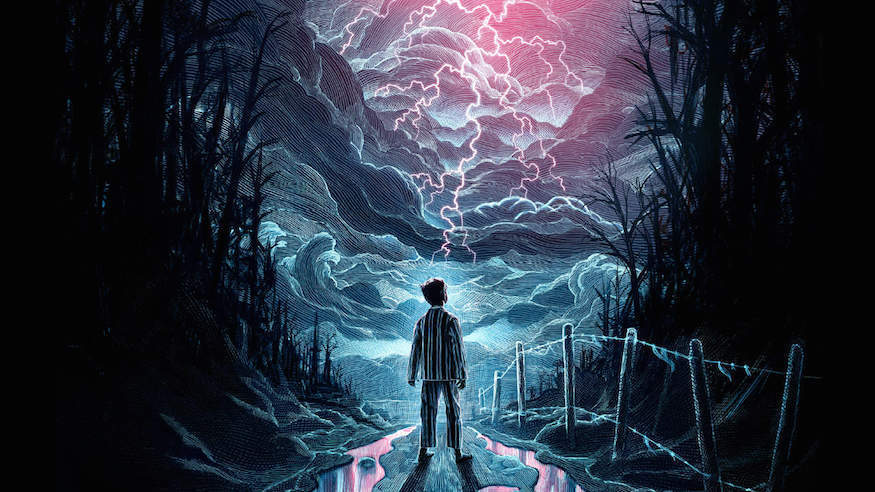 US TWO: Using real-life testimony, this debut play from journalist Lucinda Borrell explores the #MeToo movement from the perspective of those on the fringes. The Space (The Isle of Dogs), £15/£12, book ahead, 21-25 January

JOURNEYS: Dulwich Picture Gallery unveils a new display on the theme of migration. Journeys consists of works from the gallery’s own collection, ranging in time from the 17th century to today, and has been co-curated by a group of people who themselves have experience of migration. Their own stories are woven into the exhibition. Dulwich Picture Gallery, included in admission, just turn up, 21 January-24 June

PIANO RECITAL: Lauderdale House’s resident pianist Stephen Hose performs a free lunchtime concert, open to anyone who wants to do something different on their lunch break. It takes place in the rather lovely Long Gallery, with views over the gardens of Waterlow Park. Lauderdale House (Highgate), free, just turn up, 1.15pm

MAKING THE SHOW: Find out how National Theatre’s current production, The Ocean At The End Of The Lane, was made. The show is an adaptation of a Neil Gaiman novel, and  the three-hour talk covers creating the set, as well as the magic and illusions seen on stage. National Theatre, £35, book ahead, 2pm

NORTH LONDON: Hear a free talk about the growth of north London. Using John Roque’s 1746 map as a starting point, the talk covers the development of the area through to the present day. London Metropolitan Archives (Clerkenwell), free, book ahead, 2pm-3pm

DEATH CAFE: Gentle Dusk and Age UK Islington team up to host a Death Cafe. Anyone’s welcome to go along and talk about the tricky topic of death in a friendly and welcoming environment, whether it’s your own death, or that of a loved one. Discuss your fears over tea and cake, or just listen to others talking about theirs. The Charterhouse (Clerkenwell), free but £2.50 donation encouraged, just turn up, 5.30pm-8.30pm 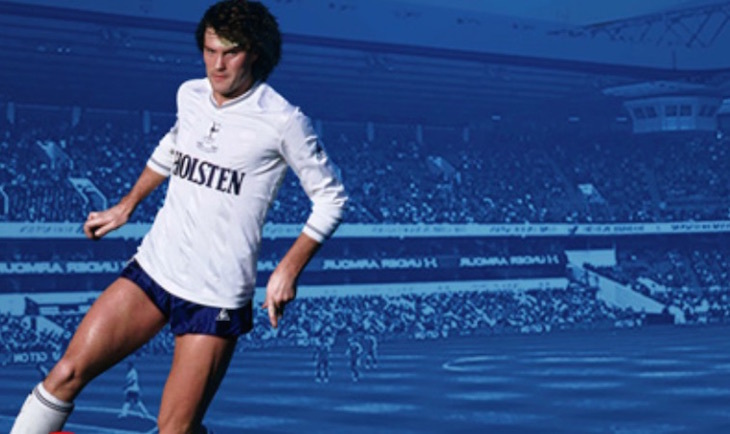 “Oy, Glenn… stop hovering above the corner flag, you weirdo.” Spend an evening with Glenn Hoddle

GLENN HODDLE: Spend an evening in the company of former Tottenham footballer and England manager Glenn Hoddle. He chats to sports comedian Jed Stone about his life and career, and there’s a chance to ask your questions too. Alexandra Palace, £34.25, book ahead, 6pm

LIFE AND DEATH MATHS: Love maths or hate it, it really could be the death of you. Hear maths expert Kit Yates talk about true stories of life-changing events in which the application — or misapplication — of maths has played a critical role, including patients crippled by faulty genes and entrepreneurs bankrupted by faulty algorithms. Royal Institution (Mayfair), £16/£10/£7, book ahead, 7pm-8.30pm

CHRIS PACKHAM: Wildlife broadcaster Chris Packham gives this year’s BAFTA Television Lecture. He talks about his own 30 year career, as well as offering his thoughts as to what the TV industry will look like in the future. Barbican Centre, £12, book ahead, 7.15pm

MUSEUMS SHOWOFF: Experts in all fields from London museums try their hand at comedy and entertainment in Museums Showoff. Vicky Iglikowski-Broad, from The National Archives, talks about romance before dating apps, Frances Sampayo from Chelsea Physic Garden covers the perils of working with poisonous plants, and Museum of London curator Danielle Thom spills all on the recent strike there. The Phoenix (Cavendish Square), £7, book ahead, 7.30pm

Our resident tube fancier dishes out daily thoughts on the London Underground. 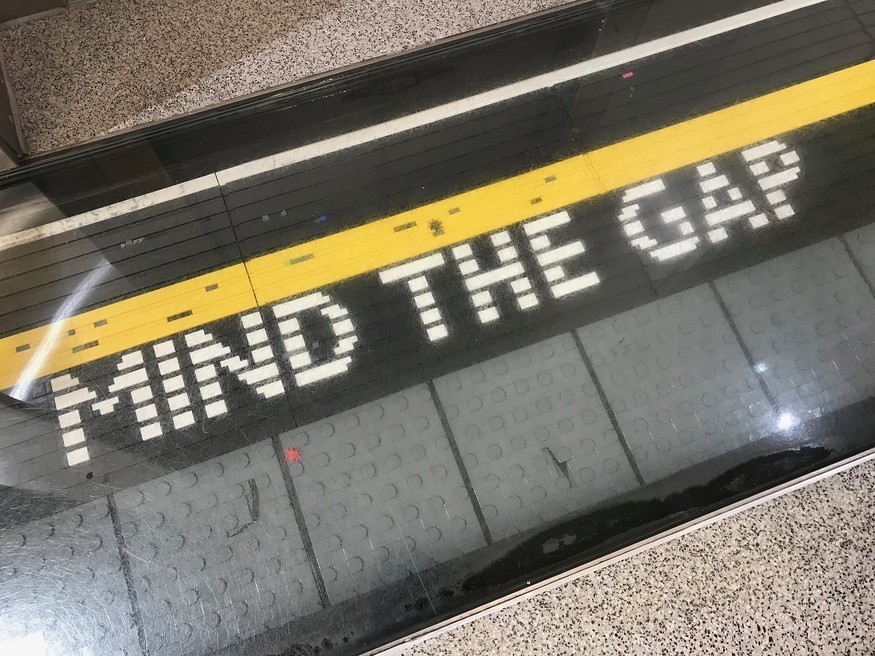 I’ve always believed (as does Wikipedia) that the Mind the Gap announcement was coined in the late 1960s. According to the established story, sound engineer called Peter Lodge recorded his own voice, after a voice actor started demanding royalties. But as Londonist recently uncovered, the phrase was in use at least a decade before this, as a shouted warning on the London underground. Read the story of Minnie “Mind the Gap” Smith, whose famous call was once given as evidence in a court case.

Good cause of the day 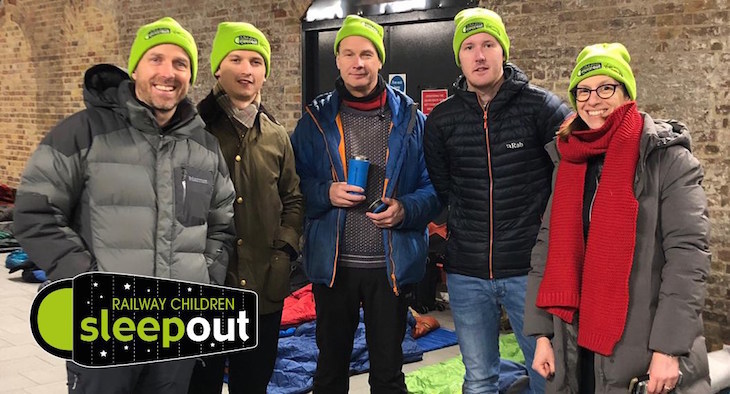 Sign up now to take part in the Railway Children Sleepout on 30 January. Spend the night sleeping on the floor of a railway station to raise money for The Railway Children, a charity which helps children living on the streets. Find out more and sign up.

London's Best Florists: Where To Buy Flowers In The Capital

A Modernist Utopia In The Clouds Floats Above Dulwich

Dawson’s Heights is an unlikely utopia floating above Dulwich. Image: Londonist From Dog Kennel Hill in East Dulwich, you can

Spotted Any Of These Frozen In Time Buses?

Where Exactly Can You Swim In London Right Now?